Additive Industries has developed the MetalFAB1 system for a broad range of industrial applications. Our leading customers challenge us every day to improve and grow towards a position in the top 3 of our industry. A continuous open dialogue with our customers feeds the technology roadmap for continuous improvement.

We are proud to be called the preferred partner of many of our customers. Would you like to find out why? 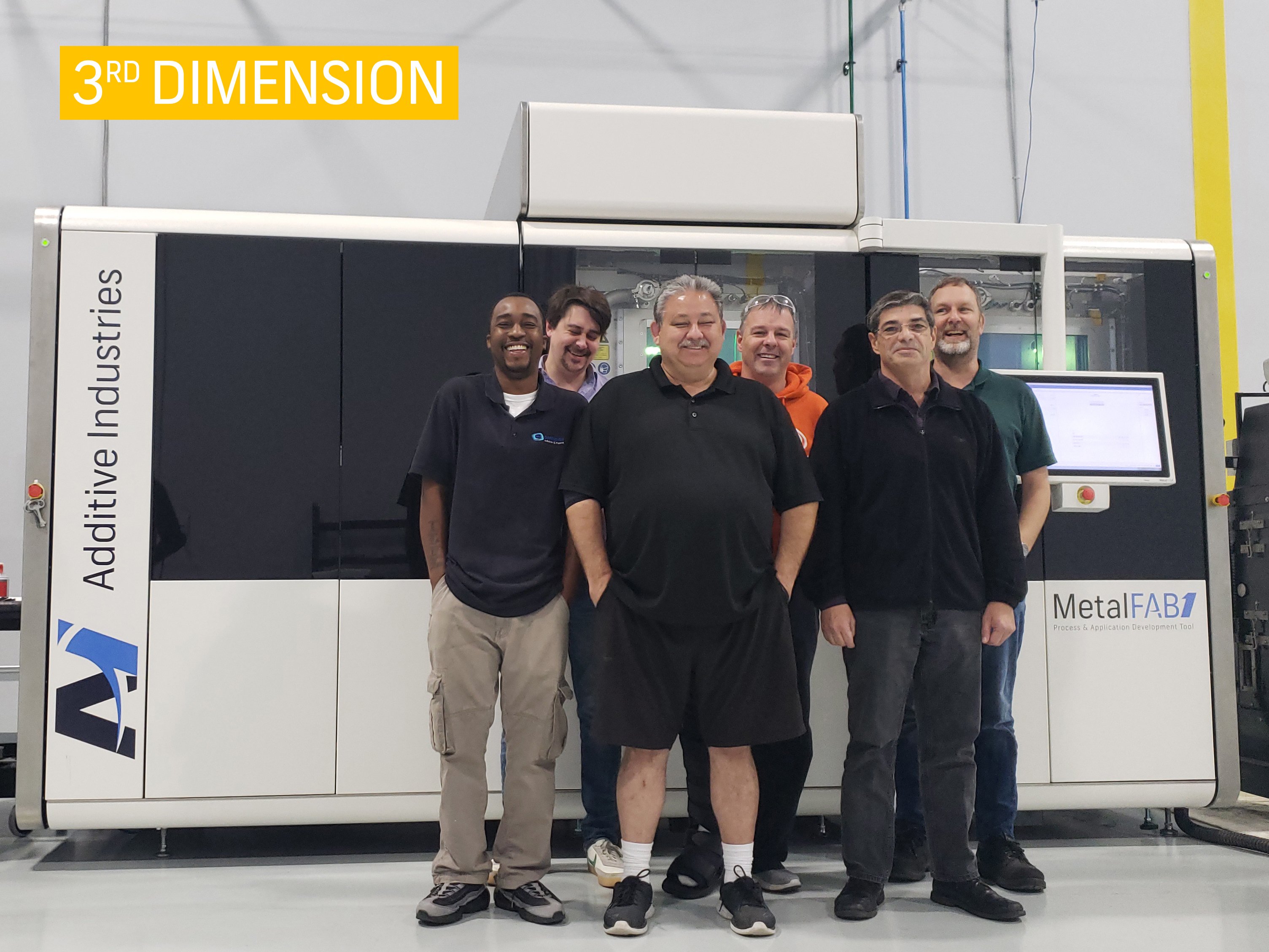 Bob Markley, President and CEO at 3rd Dimension Industrial 3D Printing Co: ““Additive Industries is our preferred partner because they listen to their customers and have a deep understanding of the requirements for Metal AM production. The MetalFAB1 is a well thought out system that gives 3rd Dimension flexibility and a distinct competitive advantage” 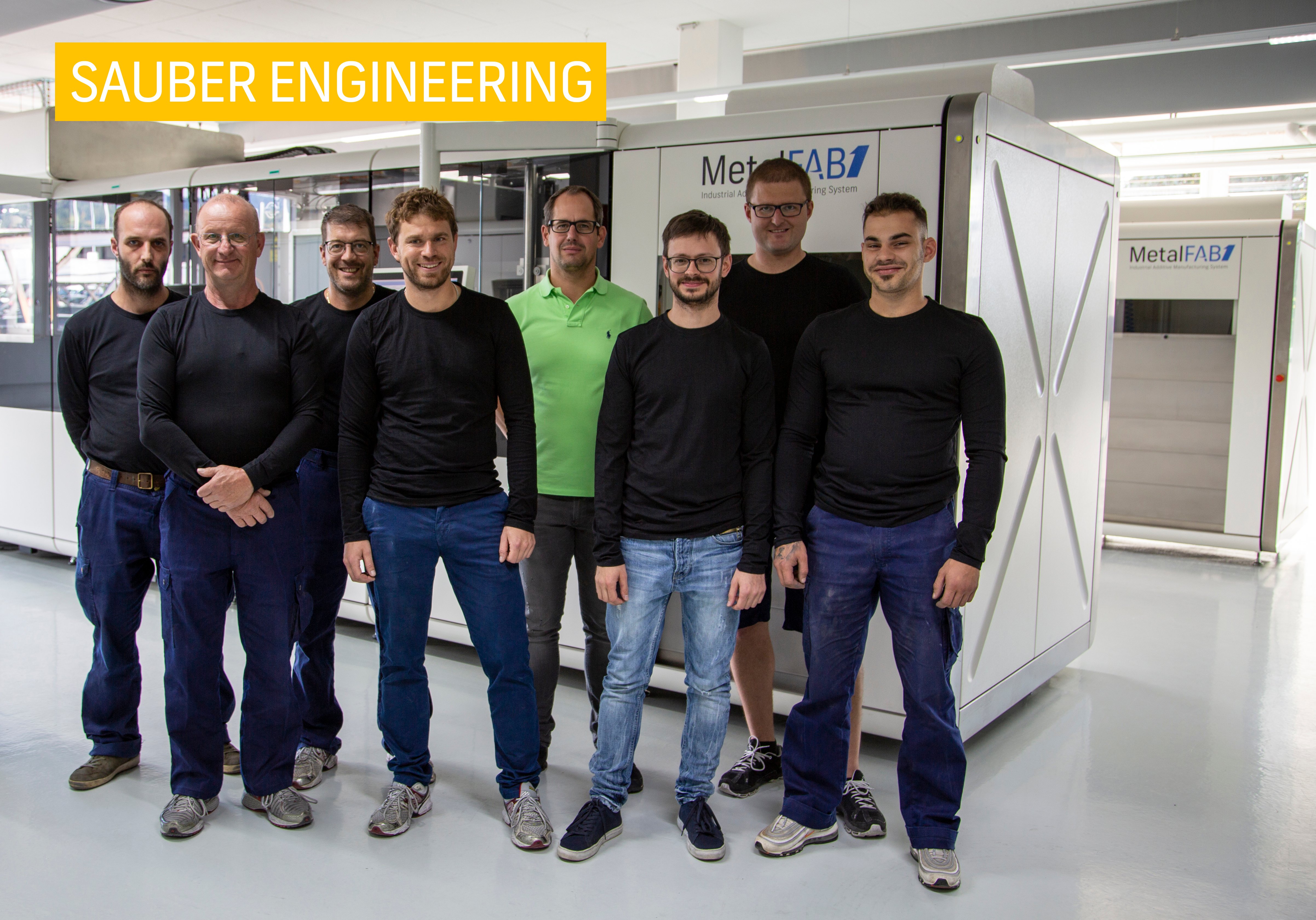 Christoph Hansen, Head of Technical Development at Sauber Engineering (F1 Team Alfa Romeo Racing):  “Additive Industries is our most preferred partner because they are reliable and 24/7 available for us.” 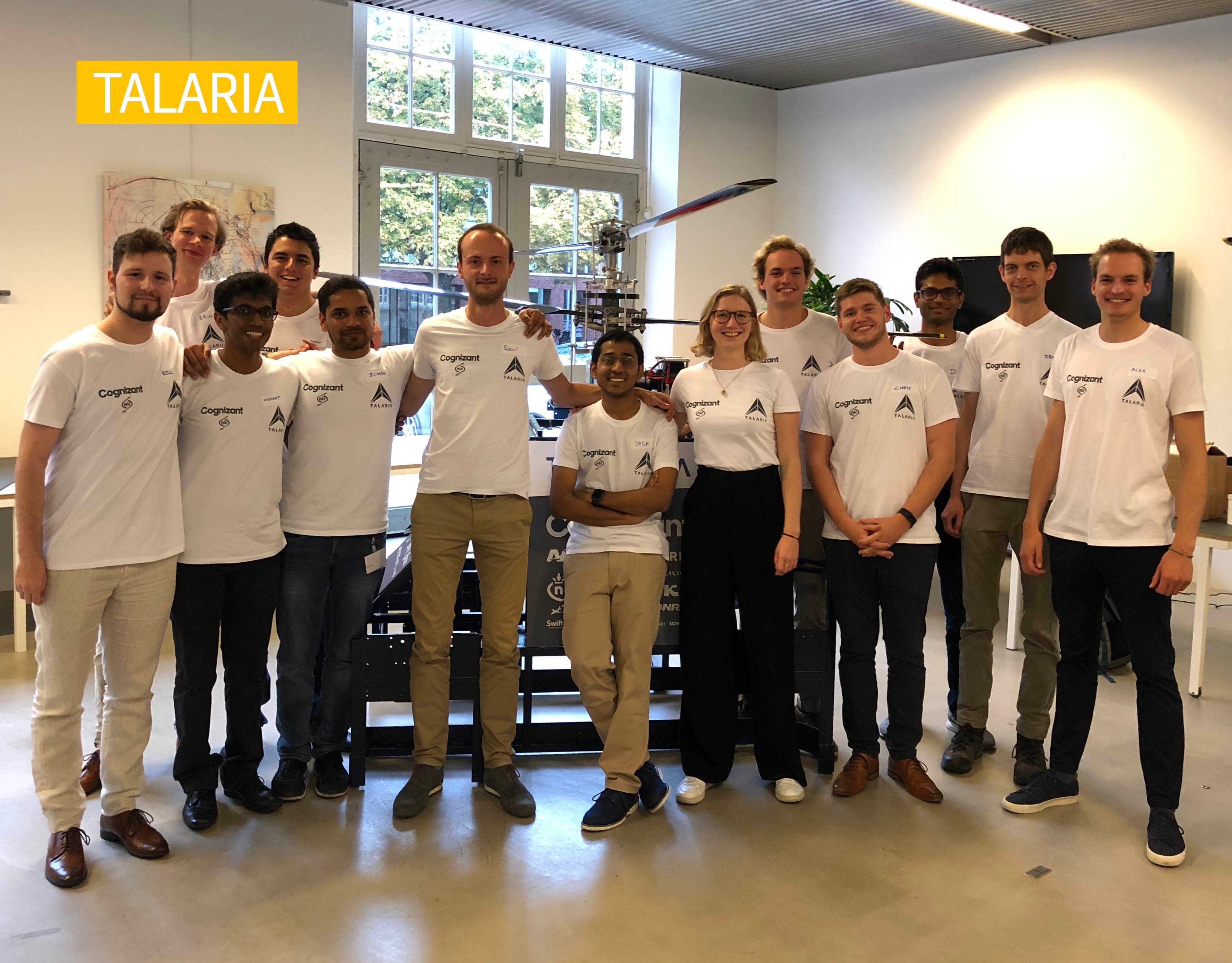 Alexander Essle, Head of Business & Partnerships at Talaria: “Additive Industries is our preferred partner because of their knowledge and experience. We couldn’t think of another partner to help us better with designing and manufacturing of these very critical helicopter parts. The large build volume of the MetalFAB1 was very helpful in this case too.” 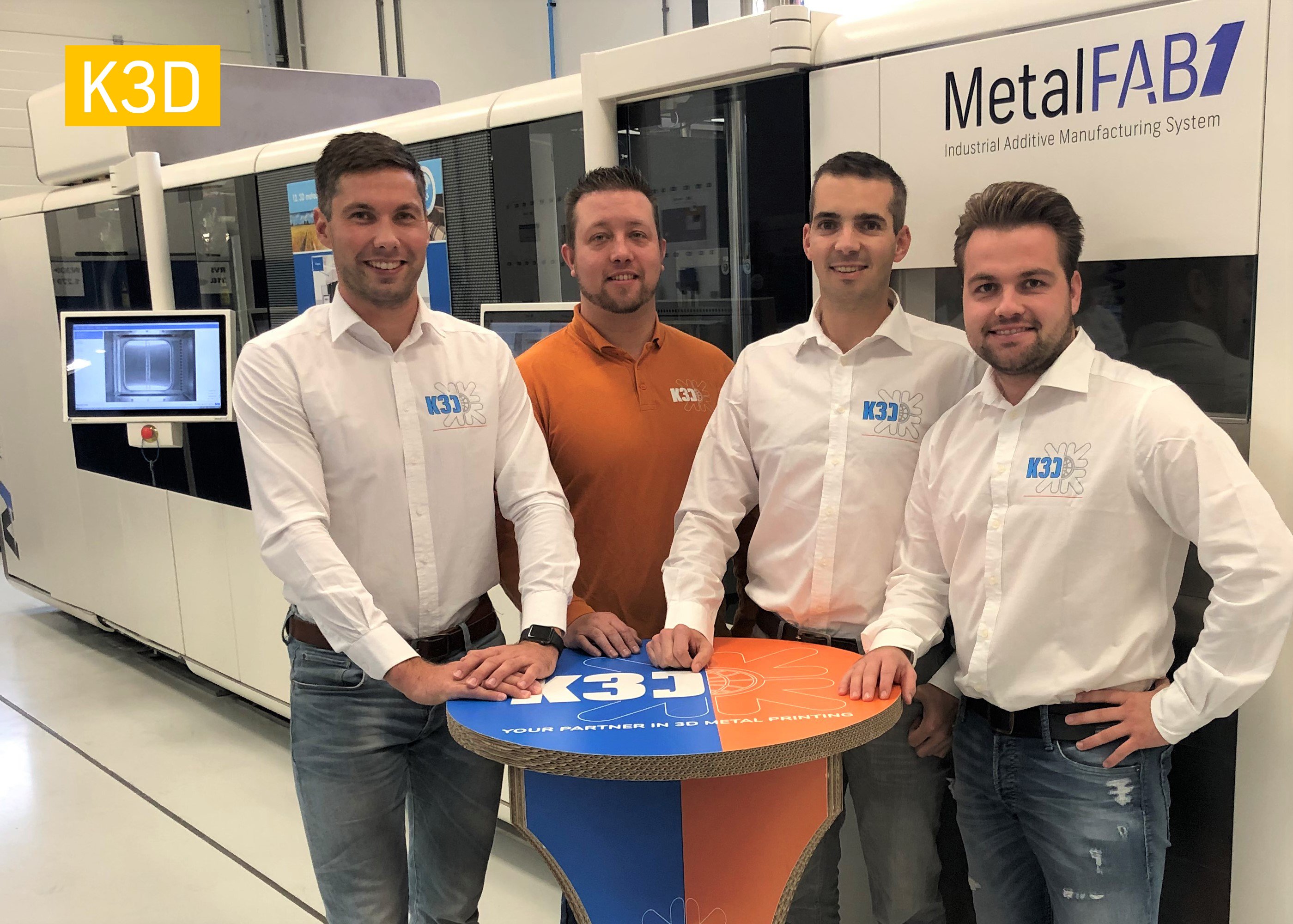 In June 2017 during the Rapid.Tech Conference in Erfurt (DE), Christoph Hansen, Head of Technical Development at Sauber Engineering, announced for the first time the Technology Partnership between Sauber Engineering AG and Additive Industries. Just two years later, in June 2019, this partnership has been strengthen & expanded again. On behalf of Alfa Romeo Racing, Sauber Engineering, have ordered its 4th multi-module, 4-laser MetalFAB1 Productivity system, what made them Additive Industries' largest customer with high productivity metal 3D printing capacity in stainless steel, aluminium and titanium.
Sauber Engineering AG specialises in the development of innovative methods and the production of high-quality components that never existed before. Sauber Engineering, a subsidiary of the Sauber group of companies like Sauber Motorsport who operates the Alfa Romeo Racing team, has the mission and the freedom to go to the limit – to explore the boundaries of feasible achievability.  Sauber Engineering has the know-how and infrastructure both in superordinate technology development and in practical fields of application such as additive manufacturing and vehicle development, from which customers from the most diverse branches of industry benefit. 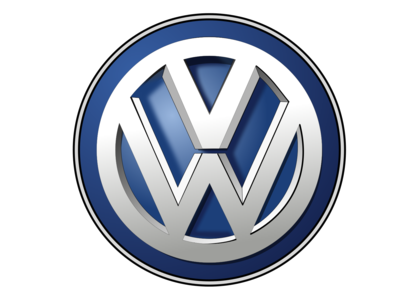 We are proud to work closely together with the Volkswagen team in Wolfsburg to execute on our roadmap for manufacturing excellence and expansion of the metal additive manufacturing footprint. The partnership with Volkswagen, the world’s largest car maker is a solid confirmation of our strategy to accelerate industrial additive manufacturing and focus on innovators in their markets. The Volkswagen brand is one of the world’s most successful volume carmakers. The Group’s core brand maintains facilities in 14 countries, where vehicles for customers in more than 150 nations are produced. Volkswagen Passenger Cars delivered a record 6.2 million vehicles worldwide in 2018. 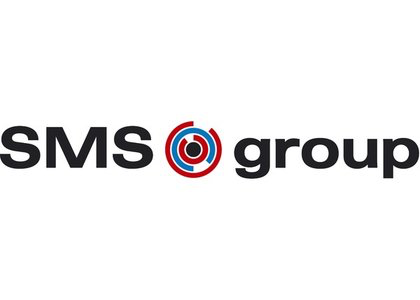 In November 2017, at the first day of Formnext, the world’s largest tradeshow for professional 3D printing technology in Frankfurt (Germany), Additive Industries presented a new partnership with SMS-Group to jointly develop a concept for fully integrated AM production plants in the Scale4Series project. The Scale4Series concept includes a powder atomizer feeding multiple MetalFAB1 systems as well as post-processing equipment like HIP furnaces, CT scanners and 5-axis CNC machines. This is all offered in a turn-key project concept including all infrastructural works. The SMS-Group is one of the leading machine and plant builders for the metallurgical industry, with extensive design know-how and process engineering expertise in the field of vacuum melting plants.

Dutch Kaak Group, a leading food tech company specialised in integrated automated bakery systems has been a partner in Additive Industries’ AddLab initiative from 2014 onwards. On March 2016, at the 4th edition the Additive World Conference in Eindhoven, The Netherlands, Additive Industries announced  that the Kaak Group becomes one of the first MetalFAB1 Beta customers. Already 9 months later after the delivery of the MetalFAB1 Beta system to the Kaak Group, Additive Industries has received a follow-up order for a 5-module 4-laser production series system. From January 1, 2019 onwards  all the 3D printing activities were merged in the K3D company, a wholly-owned subsidiary of the Kaak group.

K3D aims to offer the Dutch industry easy access to 3D printing knowledge, capacity and full support in design and manufacturing to maximize the benefits of this new manufacturing technology by setting-up, operating and managing shared service K3D Printing Technology Centers. Located at strategic locations and customized for specific end markets such as aerospace, defence, medical devices, food-tech and high tech systems, interested companies can participate in the printing technology center. The first shared service K3D printing technology center was announced in March 2019, where 4 companies out of the High Tech Eindhoven Brainport region both develop and (series) produce AM parts. 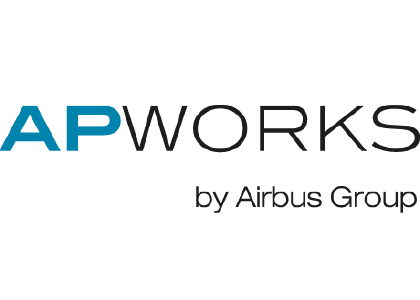 In December 2015, APWorks, at that time a 100 % subsidiary of the Airbus Group, ordered their first industrial 3D metal printing system, the Additive Industries MetalFAB1, and embarked the Beta Programme as launching customer. APWorks covers the entire value chain, from optimizing component design to the choice of suitable materials, from prototyping to qualified serial production. Since 2018, APWORKS became a 100 % subsidiary of Premium AEROTEC. In addition the additive manufacturing activities, APWORKS markets innovative projects and technologies from Airbus Group Innovations.

Installation of the first MetalFAB1 system at APWorks

or   leave us a message